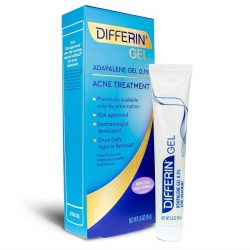 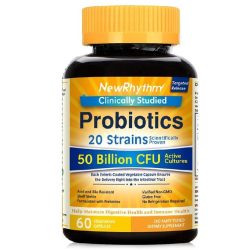 Every woman’s cycle is unique and most people don’t realize that there are only a few days in a woman’s cycle when intercourse can result in conception that’s why women turn to ovulation tests for help maximizing their chances for conception.

The Clearblue Advanced Digital Ovulation Test typically identifies 4 or more fertile days leading up to, and including the day of ovulation, at least twice as many as any other ovulation test.

The Clearblue Advanced Digital Ovulation Test is a breakthrough: it is the only ovulation test that not only detects the rise in luteinizing hormone (LH), but also monitors the level of another key fertility hormone, estrogen, which increases in the days before the LH surge. Your partner’s sperm can survive in your body for up to 5 days, so you can actually become pregnant by having intercourse during the days leading up to ovulation.

A circle with a smiley face means the test has detected your LH surge, and having sex during the next 48 hours maximizes your chance of getting pregnant. A clear circle means your LH surge has not been detected. Continue testing with a new test stick at the same time tomorrow.

There are no reviews yet.